Prophecy: A Required Course for Christians 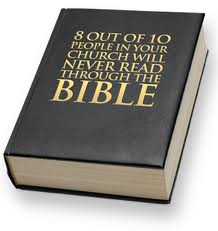